Spaceflight is already influencing life more than most people are aware of. We want to sharpen this awareness.

To this end, we have created the series of events “NewSpace Invaders”

In these evening events we present what space travel is currently dealing with and how this influences our lives.

How does a satellite get into space?
Why is the International Space Station orbiting the Earth?
and doesn’t just fall on our heads?
And what does the weather report have to do with space travel?

NewSpace@School provides knowledge about aerospace in a hands-on and playful way.
In day workshops and project weeks, we inspire children and young people interactively
for space applications and technology. 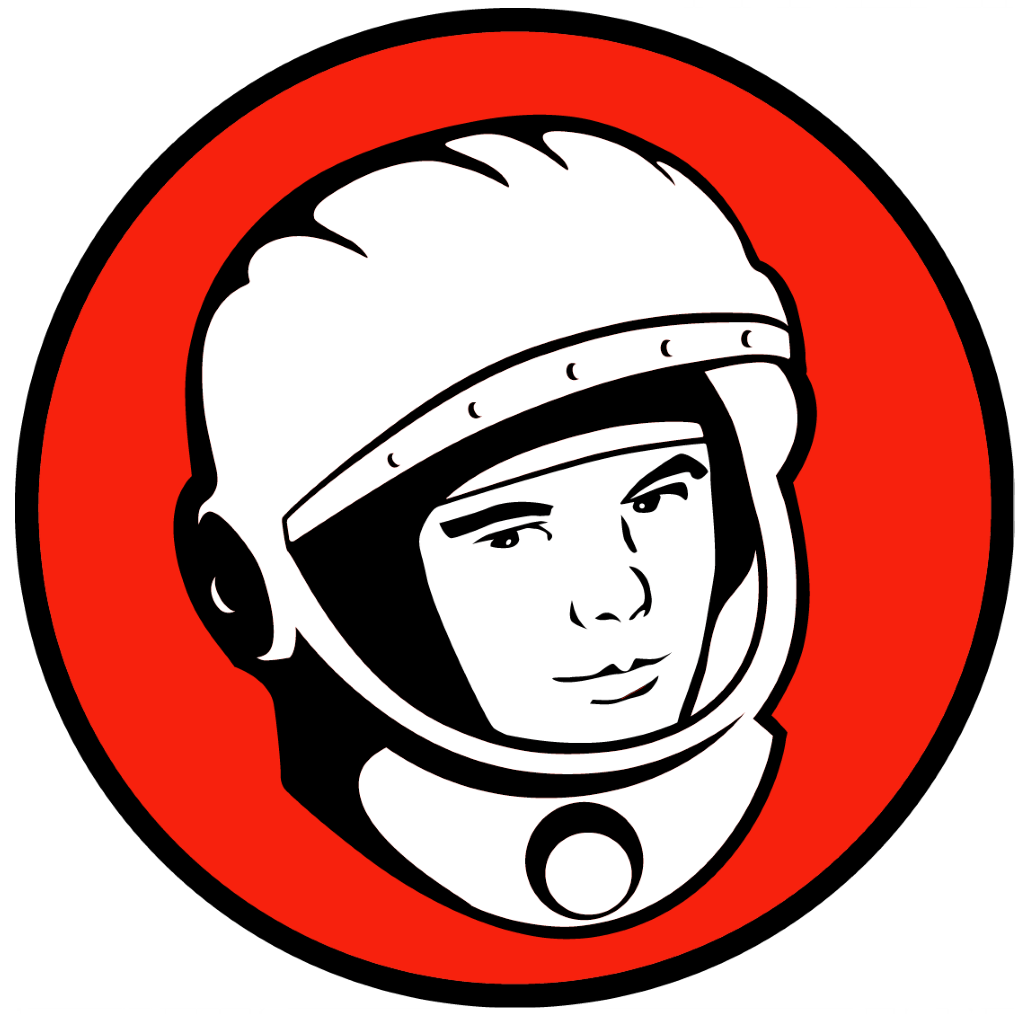 On April 12, 1961, the Russian cosmonaut Yuri Gagarin was the first man shot into space.
On the same day 20 years later, the first Space Shuttle launched into space from Cape Canaveral.


In order to honor these milestones of astronautic achievements,
each year the world celebrates Yuri's Night around April 12.
And GAIA celebrates, too!

Experience an evening full of exciting talks with space experts, get in touch with the local space scene and celebrate with real astronauts!
Long story short: THE SPACE PARTY FOR ALL AGES!